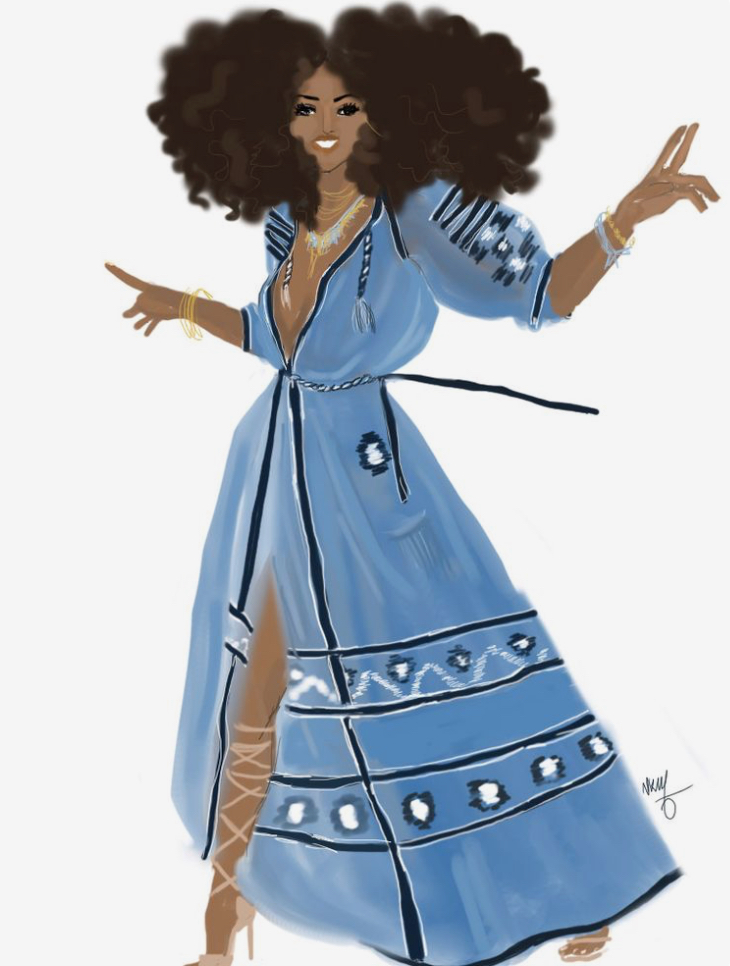 In this dating game, we often like to blame the other player when the outcome is not as desired. We may recognize our mistakes after self-reflecting, but then often times end up in the same situation with another person. I know for me, I sometimes set myself up for failure.

At a friend’s birthday celebration, a couple of years ago, one of my classmates admits to me he has had a crush on me for a while. He claims I always ignored him or looked evil every time he tried to talk to me. I thought he was a nice guy and cute, so I thought to myself, why not what’s the worst that can happen.

Some background knowledge about the guy, he was moving to the other side of the country for an internship and graduate school a week after his confessed admiration for me. So, I already set my mind to keep my guards up and never actually get attached or really let him in.

At first, that worked out perfectly, all of our conversations were pretty superficial, and we both were clearly guarded and unbothered by it. I honestly do not recall, when that began to change, and we started to let each other in. The more I got to know him, the more I became attached, and developed deeper feelings for him.

I don’t think I ever showed him my developing feelings, because I knew better than to get attached to a man on the other side of the country, after I recently got burned from a similar situation. Although I knew better, I couldn’t help it, and secretly wished things would turn out in my favor. We began to go get into petty arguments, and I had several failed attempts to cut him off. The sad truth was I really liked him and could see a future with him, but that was a fantasy, that I knew wouldn’t happen.

At the end of the day, he ends up dating someone closer to him, and initially I was hurt, but I got over it. I realized I have a pattern of picking guys, who for one reason or another aren’t completely available to me. Possibly a sign of my commitment issues, or just a freaky coincidence. Either way, I do think everyone plays a part in why we often end up disappointed in this dating game.

Hey y'all!! I'm a young Black Muslimah, trying to navigate through college and my twenties the best way I know how. So, I decided to start a blog and share some of m crazy adventures and thoughts constantly racing through my head. View all posts by themisunderstoodafromuslimah

2 thoughts on “Will I Ever Learn?”