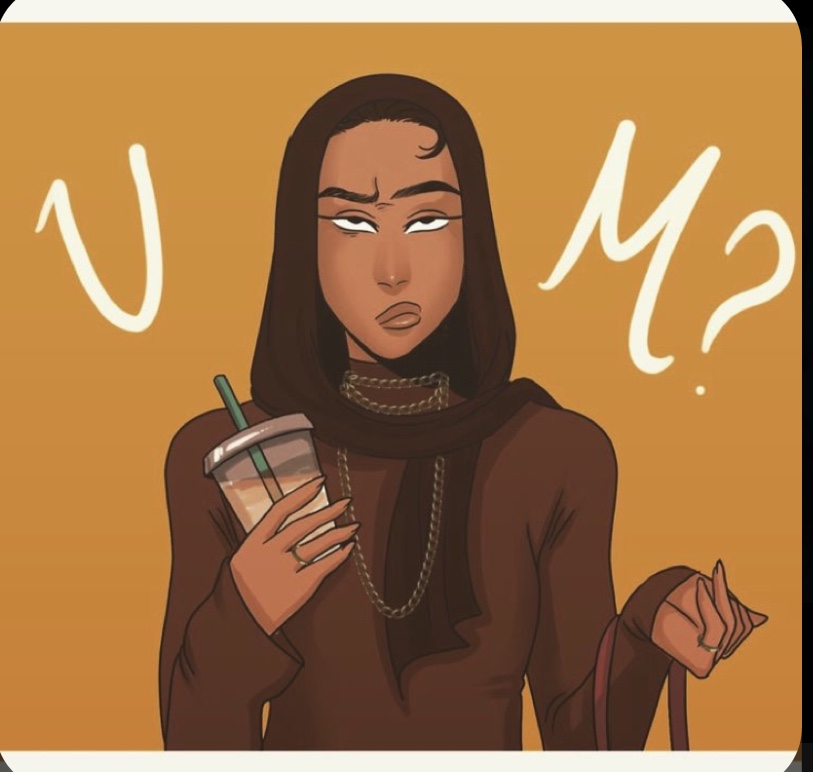 I typically try to stay away from conversations dealing with race, politics, and religion, especially with people I barely know. In my opinion, those conversations never go well, and rarely does either person change their mind; both parties leave frustrated and upset.

Unfortunately, I had this one co-worker who loved talking about all three! He was Republican and Atheist, seemed to really enjoy the fact that I’m a black Muslim woman. You could see the joy on his face starting a controversial conversation. For the most part, I ignored him and enjoyed watching my other co-worker go back and forth with him, who happened to be a devout Christian. Occasionally I’d chime in and remind them both to calm down, and how it’s an inappropriate conversation for the workplace.

One day and one very ignorant comment got under my skin. I normally don’t let his comments get to me and definitely never wanted to give him the satisfaction of reacting to them, but on this day, I just had enough. He starts off with is normally commentary about God not existing and religious people being stupid, but this time he adds, “I hate when Muslim Women call themselves feminist”.It was like he saw my face and in his head he said bingo! He goes on to elaborate, saying comments along the lines of you can’t claim to care about women’s equality if you support an oppressive religion. Pissed was an understatement of how I was feeling, it wasn’t a surprise he felt that way, but I was officially fed up with all of the comments.

I gave him a brief lesson on Islam, and how he sounded beyond ignorant and offensive. I tried to keep it short, my main objective was for him to know, that no one cares about his small-minded opinion, and he didn’t have the right to dictate who is or isn’t a feminist.

One thing I found interesting about him, he always complained about religious people trying to convert him, but in reality, he was doing the exact same thing. He never respected a different perspective or belief. It seemed like he was trying to convince us all to be atheists and then we’ll have this utopian world.

Join 3,112 other subscribers
Follow The Misunderstood Afro Muslimah on WordPress.com